Many Venezuelans met Edwin Mezarina via social networks, when from the city of Petah Tikva, he told us about the terrifying moments he had to live with his family and many other citizens, because of the bombing of that country by the terrorist organization Hamas from the Gaza Strip in May 2021.

Many Venezuelans witnessed this dramatic experience when in a ‘Live’ (Instagram Live) while Edwin explained what it meant that his city was under attack, the anti-aircraft alarm began to sound, where he also showed the moments of stress and fear for all neighbors, all while children cried and families with all their members -including pets- rushed downstairs to take shelter in the collective bunker of the building.

But Javier, who goes by the nickname ‘Gato’, has more than bombing stories to tell.

With a successful artistic background and trajectory that includes being a dancer for Arcangel, opening act for Wisin y Yandel, creative talent for Son de la Calle films, and having participated in commercials, Christmas commercials and some TV shows in Venezuela, he arrived in Israel in 2010 after meeting a beautiful Israeli the year before in a Break Dance competition in Brazil, in which he represented Venezuela.

He came in 2nd place, but what he did get first place, was a space in the heart of the young Israeli who today is his wife and mother of his 2 children.

After passing the language barrier and migratory complications due to the rupture of relations between Venezuela and Israel that happened in 2009, he began another stretch of his successful artistic career linked to dance, with participation in shows, festivals, films and commercials, and then move from 2014 to the filming, editing and production of videos to famous singers in Israel – including tours to France, United States, Cyprus, Russia, Spain – and more recently, to music.

After his first duet song «Saben bien» with Jher C, a Colombian singer based in Israel, now in post-pandemic times Edwin Mezarina ‘El Gato’, has decided to start his solo career and premieres his bachata song «Eres mi vida», of which he is the composer and producer.

The single, which is taking off very well on all platforms (Spotify, YouTube, Shazan, Apple Music, iTunes, and Amazon Music) can be found at this multiplatform link:

And here you can watch it live on Youtube:

Finally, when asked Edwin ‘El Gato’, about his experience as a Venezuelan in Israel, he declares himself in love with the country and clearly states:

«I really like its people, its culture, its education. I am not at all sorry I came to this country.

(…) The people here are very good; it is nothing like what many yellowish media say that ‘Israel is bad’, that ‘Israel kills people’, etc. etc… Well, no: the opposite«.

And immediately he tells how he was recently visited by an artist, a bachata singer, who had a very bad image of Israel, and upon being in situ, changed 180 degrees his perception to finally say: «I saw nothing of what I had been painted» to which, Edwin recommended (and recommends to anyone who has prejudices about this country): «You have to know before you judge». 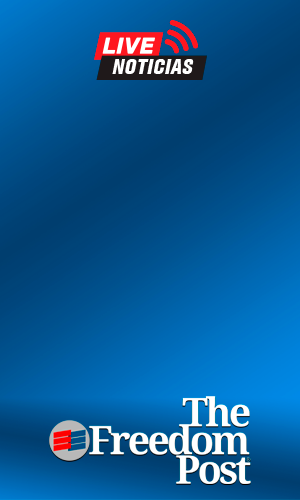